Join us at an Event

We were thrilled to organize an event to energize Delaware voters and rally supporters, volunteers, indivisible groups and activists to support the Democratic women running for office.

First elected at the age of 24, Emily took Maine politics by storm, serving in both the state’s House and Senate. She went on to become one of the country’s top ranked Democratic congressional candidates and has more than a decade of higher education experience.

The youngest female House Minority Leader in Maine’s legislative history, Emily led her Democratic Caucus back into the majority in 2012. The key to their success: electing more women. We believe that’s the key in Delaware, too.

With more pro-choice Democratic women in office we have stronger policies and a stronger state. Let’s help our candidates get across the finish line. 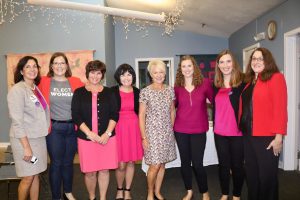 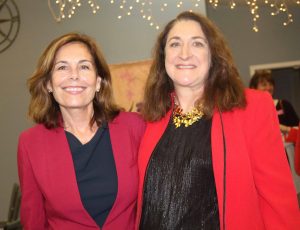 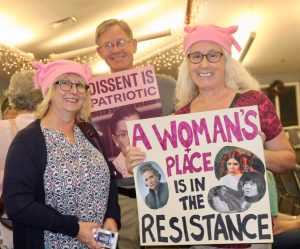 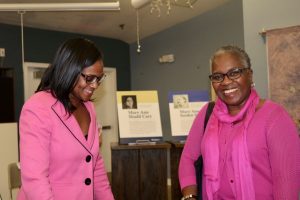 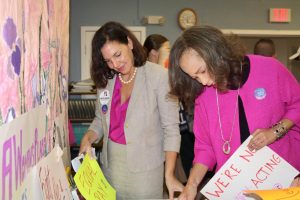 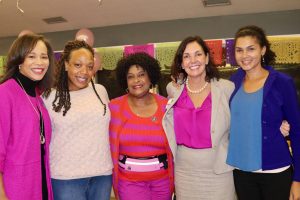 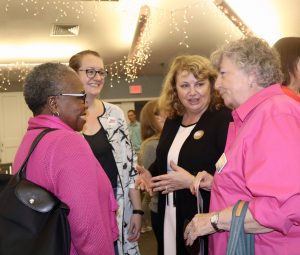 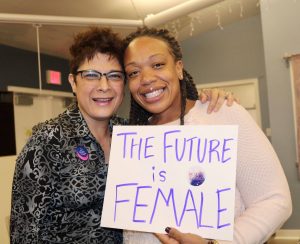 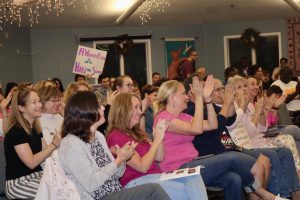 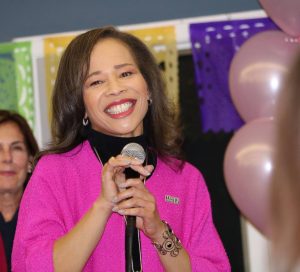 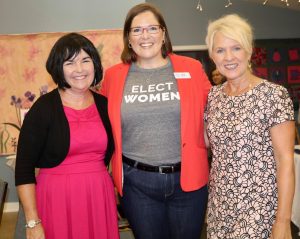 This event has passed. Click here to see our upcoming events.